Results in Marion County from the 2020 elections prove the efficacy of the leadership team’s focus on matters of local government entities. But the next election is now underway. The team will seek out and recruit individuals to stand for election to school boards, mass transit boards, city councils, etc. Since Marion County is the seat of the state capital, Marion County Democrats will also be a key player in lobbying efforts during the next session of the legislature.

The leaders most responsible for getting the party ready for the next election and managing its affairs are always looking for the breakthrough that defines their success. The team listed here promotes how easy it is to support the party with the 3 for $4 program and purchasing merchandise at our office co-hosted with the Oregon Democratic Party. The chair and vice-chair also sit on the state Democrat Central Committee. 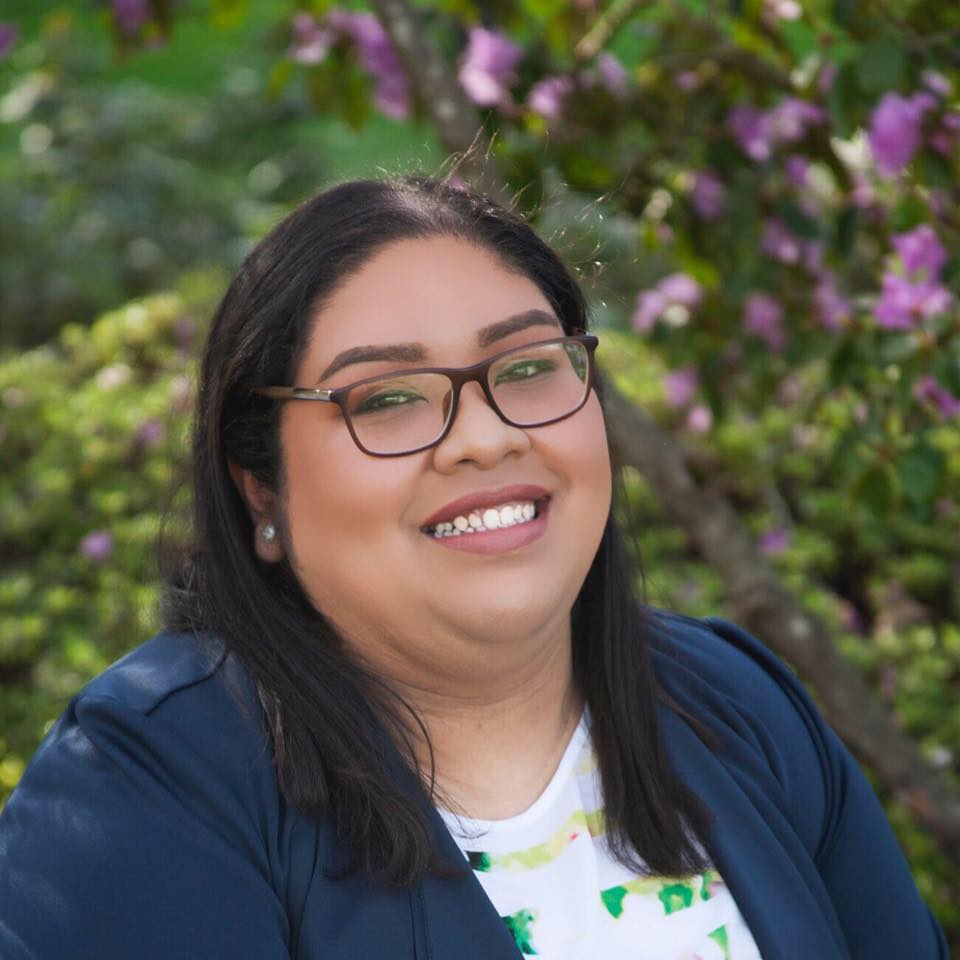 Carina Perez Europa is the current Chair of the Marion County Democrats. Prior to that she served as Secretary and then Vice Chair. She serves as the fundraiser chair of the Young Democrats of Oregon, the Treasurer of the Womxn’s Caucus of the Democratic Party of Oregon as well as the Secretary of the Latino Caucus of the Democratic of Oregon. Carina also serves on the Executive Committee of the Democratic Party of Oregon and is a voting member of its Rules Committee. Carina was born and raised in Salem, OR. She graduated from North Salem High School and Attended Chemeketa Community College. She has volunteered for a number of campaigns across the Willamette Valley as well as throughout Oregon. She has worked as a field organizer for Pineros y Campesinos Unidos Del Noroeste (PCUN) for the 2019 Salem Keizer School Board race. She currently works as Clean Air Organizer in Marion County for an Environmental non-profit. In her free time Carina enjoys tackling intricate puzzles, reading, spending time with friends and family and enjoying Salem’s parks. 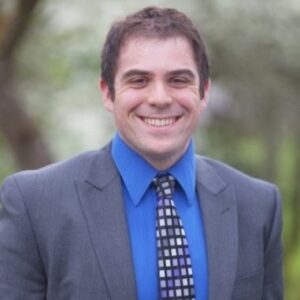 Evan Sorce is currently the 1st Vice-Chair and the Immediate Past Chair after serving as the Chair of the Marion County Democrats from 2018-2020. Evan previously served as the Chair of our Candidate Support Committee in 2018. He previously served as the Chair of the Polk County Democrats from 2017-2018. Evan grew up in West Linn, Oregon, graduating from West Linn High School in 2006. He moved down to the Mid-Willamette Valley to attend Western Oregon University, where he served as the Student Body President from 2009-2010. After graduating with a Bachelor of Science in Political Science in 2010, Evan attended Oregon State University, where he received a Master of Public Policy with an Energy Policy concentration. After graduating from Oregon State in 2012, Evan worked for Catholic Community Services in their quality department, ensuring that their programs met their metrics and standards. Since January of 2015, Evan has served as State Representative Paul Evans Chief of Staff. Evan enjoys spending time with his wife Emily, walking his dog Dancer, reading, and watching the
Beavers and Blazers in his spare time. 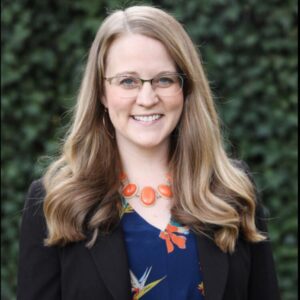 Ashley Carson Cottingham is our 2nd Vice Chair and is a 5th generation Oregonian and has worked for the State of Oregon on behalf of seniors and people with disabilities since moving to Marion County six and a half years ago. Earlier in her career she worked in Washington, D.C. for two U.S. Senate Committees – first for Senator Herb Kohl, a Democrat from Wisconsin and later for Senator Bernie Sanders, an Independent from Vermont. She also served as Executive Director for the national grassroots advocacy organization, The Older Women’s League. She has fought for elder justice, equity, fair pay, affordable health care, improved mental health supports, and protecting and expanding Social Security, Medicare and Medicaid throughout her career. Ashley lives in Salem with her spouse and two children. She is a graduate of University of Oregon and Vermont Law School. 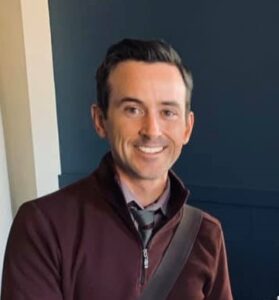 Casey is our Secretary and is a lifelong democrat who has been active in local,
state, and national political campaigns and believes our candidates should be
able to talk as articulately on forest management and agriculture as they can on wealth inequality and criminal justice reform. He has worked an extensive public-service career fostering transparency, accountability, and oversight at all levels of government and served as the Candidate Support Committee chair. His unique blend of lived experience has seen him live in all corners of the country and gives him a unique perspective on the variety of issues facing people from all walks of life. Casey takes his commitment to civic engagement to heart and currently serves on the Salem Planning Commission, Salem-Keizer NAACP Executive Board, Climate Action Task Force, and Salem Community Policing Audit Steering committee. 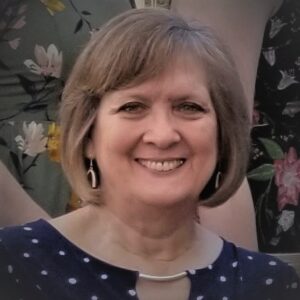 Susan Schwab is our Treasurer and is a Licensed Tax Consultant with the Oregon Board of Tax practitioners and has been working in the income tax field since 1979. Susan has been a registered Democrat since 1969. A PCP from 1997-2003 she served as Treasurer for Marion County Democrats until she moved to California in 2003 where she worked for the San Luis Obispo Democratic Party until she retired as the SLOCDP Central Committee Treasurer in 2011 and moved back to Oregon where she once again was elected as a PCP and was elected Treasurer for Marion County Democratic Central Committee in 2012 until 2018. She is a member of the Fundraising committee. Susan is a Member of the American Council of the Blind of Oregon for over 40
years and has held a board position as Treasurer since 2012. She is also a Board member of the Rose Accordion Club.

The three people listed here have the responsibility, along with the chair and vice-chairs, to represent the county party on the State Central Committee. The size of the county's delegation is based on the number of voters who have registered as Democrats in the county. Marion County's delegation of six is one of the larger.

R.J. is a born and raised Keizerite. He’s a Veteran and has lived experience dealing with the struggles related to combat overseas. After starting his recovery from that trauma he went on to use his G.I. Benefits to attend courses at Chemeketa Community College in Business Management and now works to support fellow Veterans struggling with mental health and addiction through the nonprofit Project ABLE. 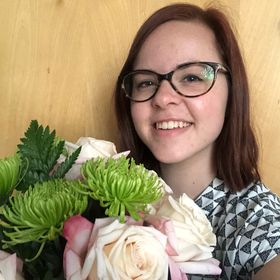 Melia Kirkland is a sociology student at Willamette University and has been working for years to bring this change to the community. She is deeply committed to social justice and the goal of fair representation for all communities. 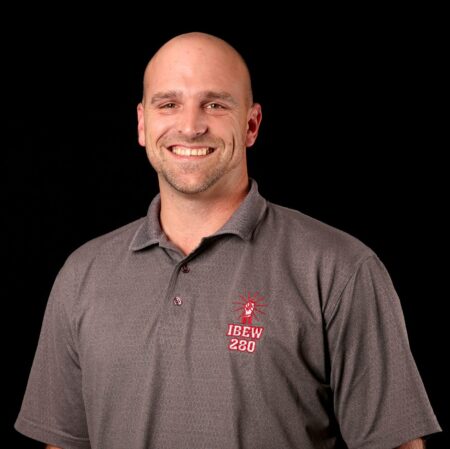 Mike Ellison is an advocate for more robust rights for rental tenants, including implementing restrictions on no-cause evictions and push for limits on campaign finance contributions and more high-paying clean energy jobs. He supports expanding funding into K-12 education and reducing class sizes.

If any member of the delegation is unable to attend an Oregon Democrat Central Committee meeting or other state convention (like the party platform convention) one of these listed here will step in to take that delegate’s place. 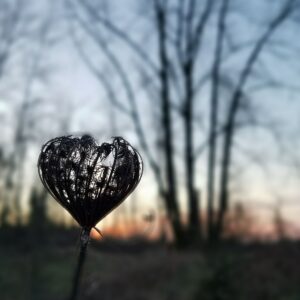 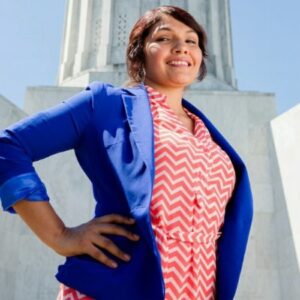 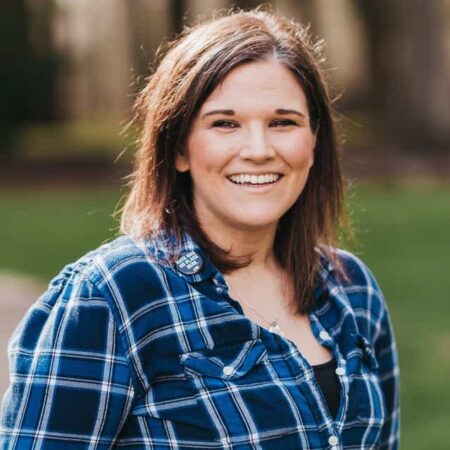 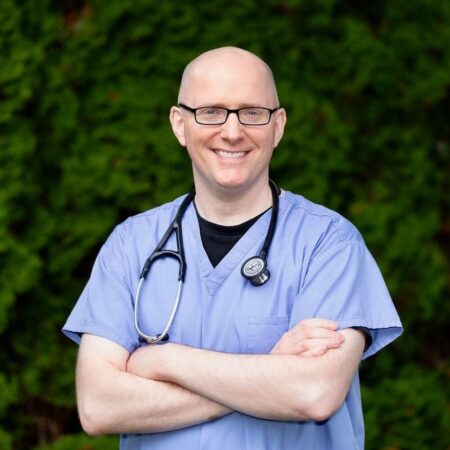